Encouraged to further her art education, Peggy attended VCC Langara in Vancouver, and received a diploma in Fine Arts.  After moving from Richmond to the Okanagan with her husband in 1989, she continued to participate in numerous juried art shows throughout the lower mainland, as well as the Okanagan Valley.

Peggy works primarily in acrylic paint on canvas.  As a picture framer by trade, she constructs her own canvases which provides the freedom to explore unconventional canvas sizes and combinations.  Peggy also enjoys a more recent journey of India Ink on paper, finding it to be a fun and expressive medium.

Peggy is proud to be the owner and operator of Picture This Custom Framing and Gallery in Penticton.  Not only does the work immerse her in a wide variety of fine art, it challenges her to be ever creative, and provides her with the opportunity to meet other artists on a daily basis. 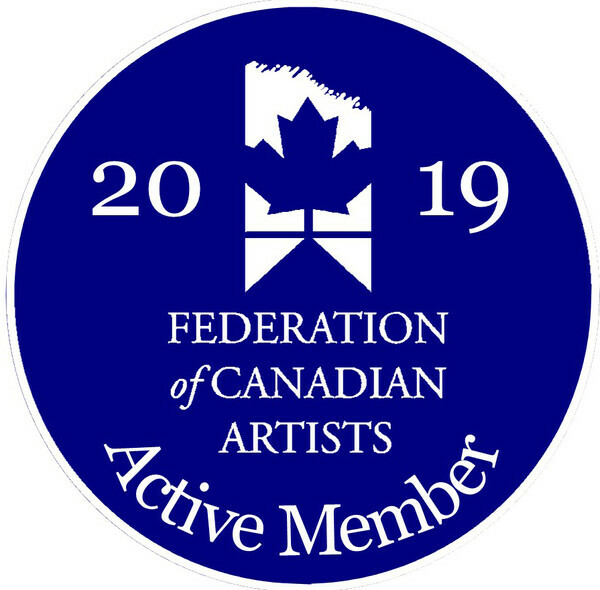 Picture This Custom Framing and Gallery, Penticton, BC