Be sure to stop in to Dogtown Coffee House in Penticton during the month of October. My paintings will be featured there all month long.

ArtWalk 2014 - I am happy to be selected as a participant again this year! 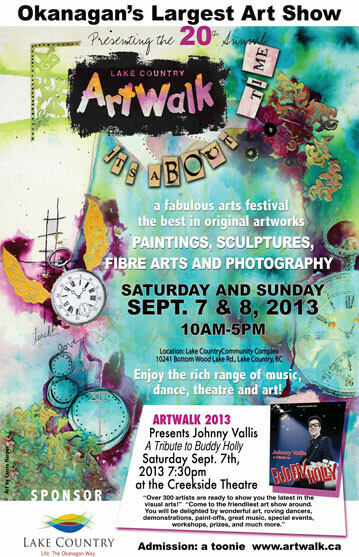 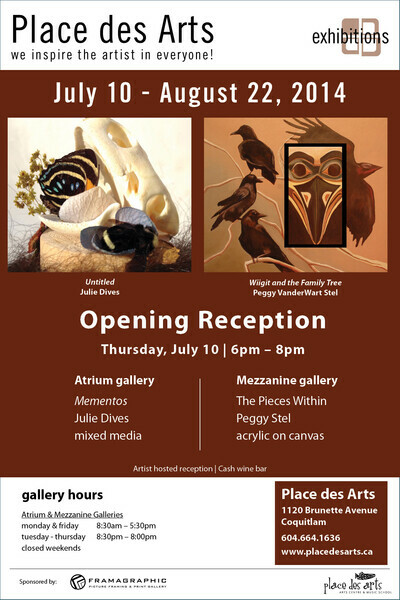 Painter creates a canvas within

by Janis Warren - The Tri-City News

Peggy VanderWart Stel will show Woodland Treasure and other works in her new exhibit at Coquitlam's Place des Arts.

Peggy VanderWart Stel has an unconventional way of presenting her paintings.

The Penticton artist, who will open a new exhibition at Place des Arts in Coquitlam tomorrow (Thursday), likes to create unique canvases by cutting a hole in the big picture to fit a smaller image within.

"That's where I get the most intrigue from viewers," she said, "because it's a different style."

But her play on the diptych or triptych canvases isn't the only draw for her audience.

About two years ago, VanderWart Stel started employing bold West Coast themes such as First Nations images — masks, totem poles — that have struck a chord, especially in the Okanagan.

Since 2012, VanderWart has exhibited 20 times including at the Nk'Mip Wine Cellars; she is also represented by the adjoining Spirit Ridge Resort and Spa.

"Whenever I'm in Vancouver for a visit, I go to the UBC Museum of Anthropology and get a lot of ideas for my art," she said. "There's always something that speaks to me."

A native of Richmond, VanderWart Stel left the coast in 1989 for Penticton after obtaining a fine arts diploma; however, she continues to show regularly at the Granville Island gallery run by the Federation of Canadian Artists, a group that she joined in 2011.

Her Place des Arts display, titled The Pieces Within, will mark her Coquitlam debut.

The opening reception for Peggy VanderWart Stel's exhibit is on Thursday, July 10 from 6 to 8 p.m. at Place des Arts 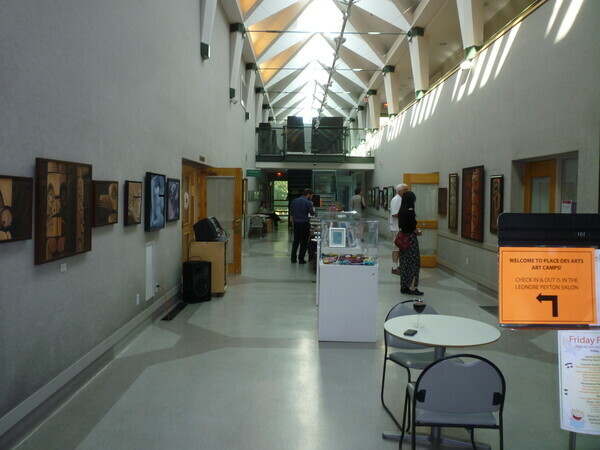 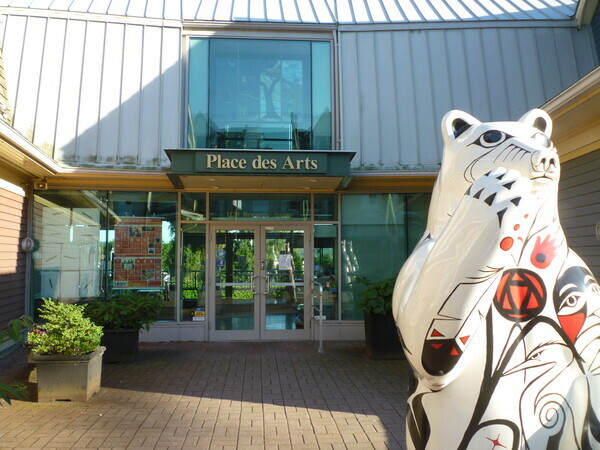 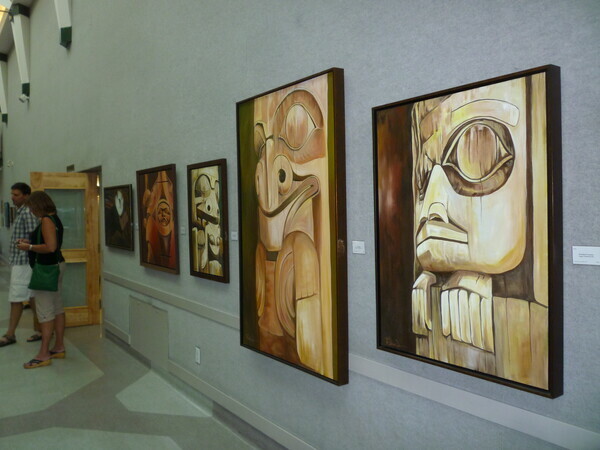 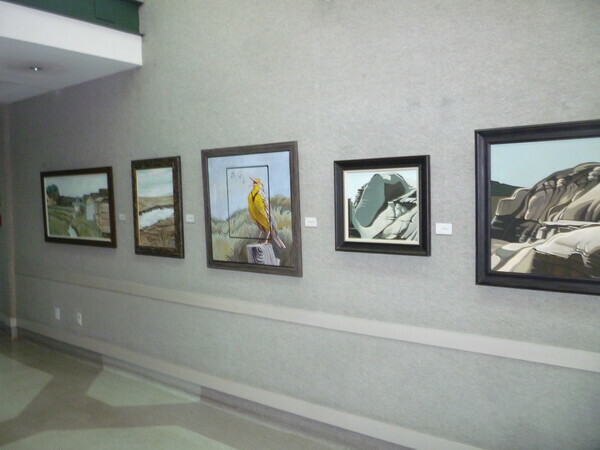 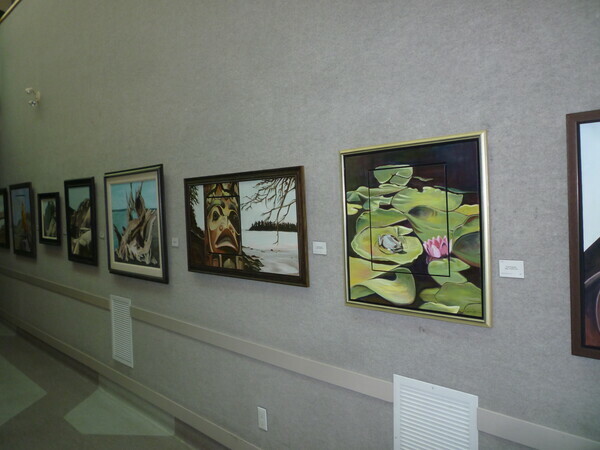 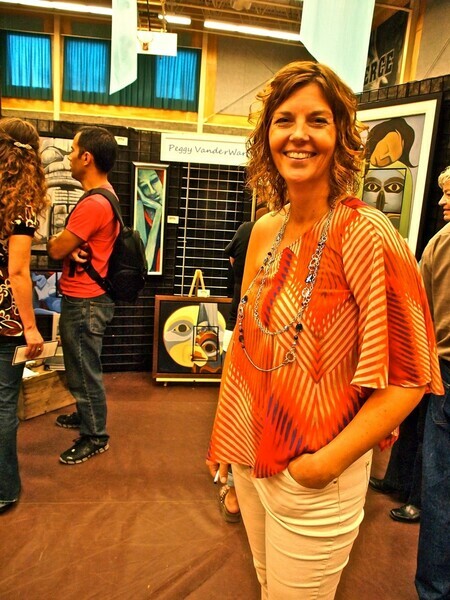 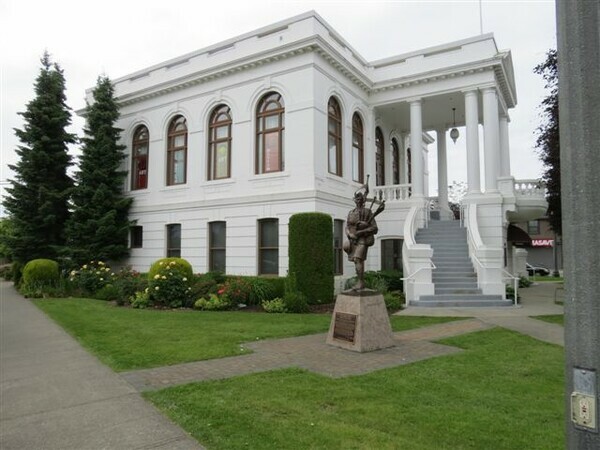 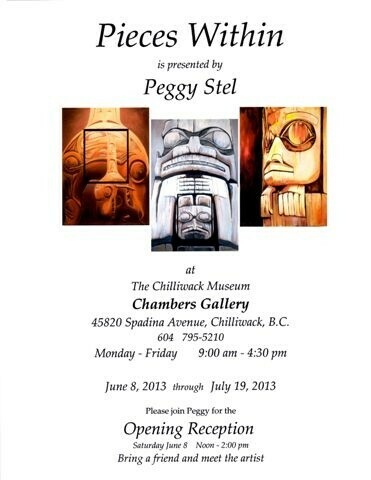 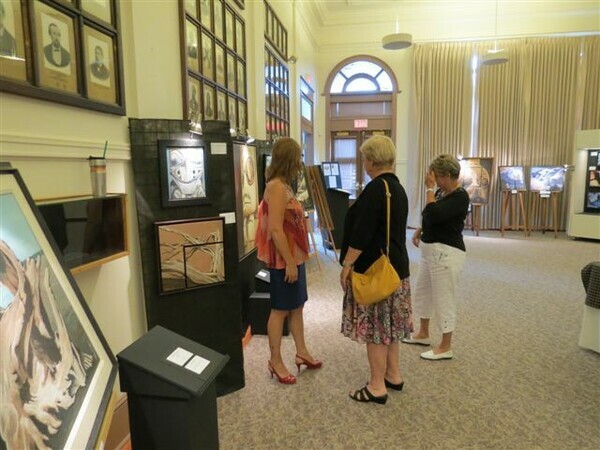